The Right to Vote is Sacred

Save democracy, pass ‘For the People Act’ 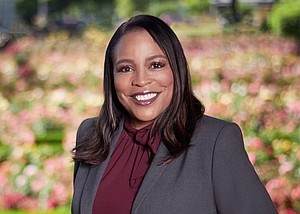